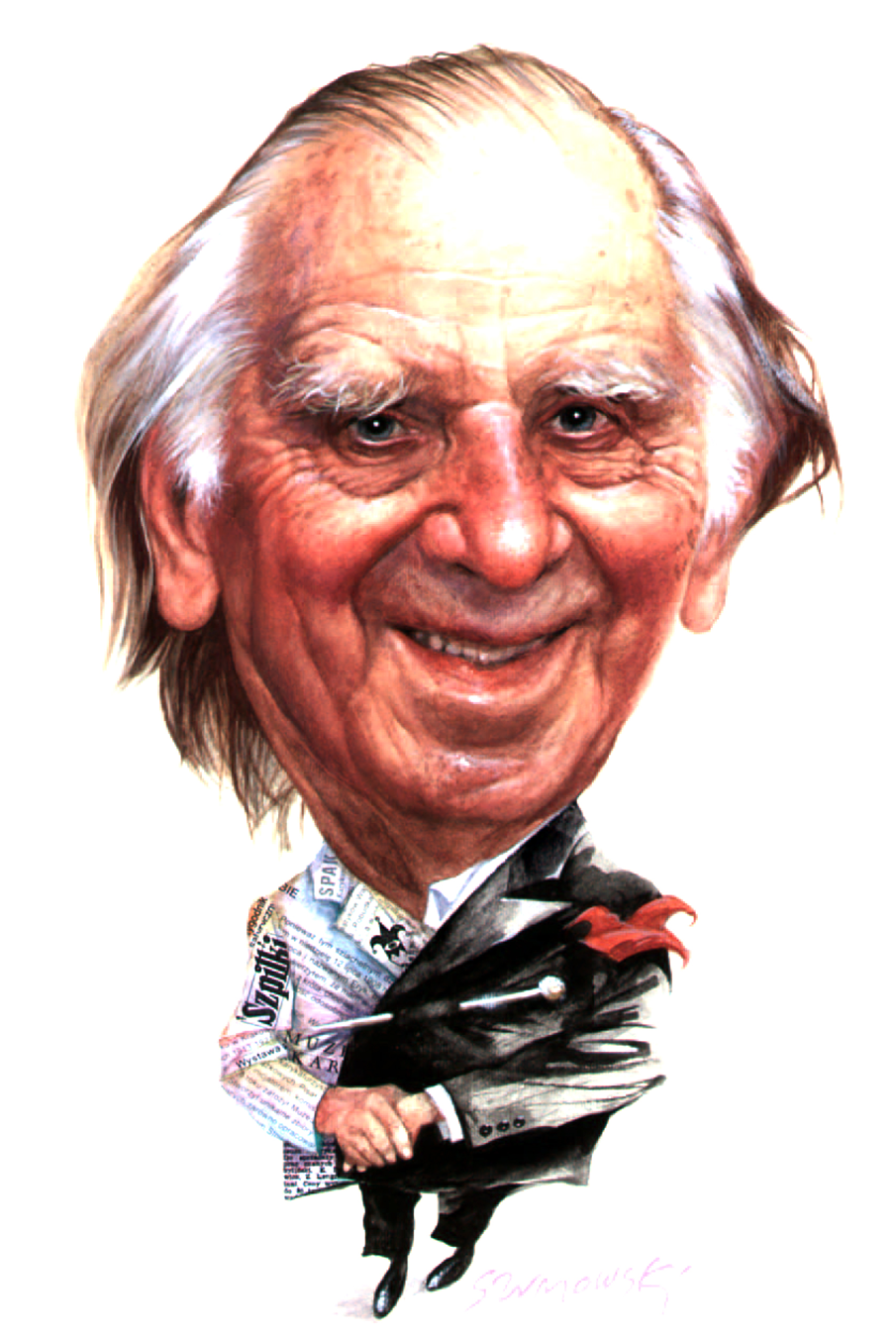 The Eryk Lipiński Museum of Caricature, named after its founder and the first director, was established in 1978. The museum is situated in the Old Town in Warsaw, in Kozia street and its collections include over 20 thousand works of Polish and foreign artists. The exhibitions are organised regularly on the premises of the museum as well as in other cultural venues in Poland and other countries. They include individual exhibitions and thematic ones. It is the only museum of this kind in Poland and one of the fifty such museums in the world.

Eryk Lipiński (1908-1991), a distinguished and passionate caricaturist, started collecting caricatures and cartoons in the early 1960s knowing that one day they would become the founding pieces for a very specialised museum. He was director of the museum up until his death in 1991. Many drawings were donated by celebrated artists and their families, others were acquired with his own funds. The works included both contemporary and archive materials. The museum itself sits in an old orangery, originally part of the Prymasowski Palace dating back to the 18th century and is thought to be designed by Szymon Bogumił Zug.

Due to the large catalogue of work and limited space, the Museum of Caricature has no permanent display, and alternatively prefers to organise temporary exhibitions, exhibiting work both old and new. During their 25 years of existence, the museum has held more than 300 exhibitions in Kozia street and well over 200 not only in Poland but internationally. Most prominently the “Panorama of Polish Caricature 1945 - 1998”, “Art of Caricature in Młoda Polska 1890 - 1918”, “Times of War and Peace – Polish Caricature 1914 - 1939” and “Tastes and Flavours of Communist Poland – Polish Caricature 1944 - 1989”.
Each exhibition is accompanied by a fully illustrated catalogue. Recently the museum has been involved in organising exhibitions which really bring caricature to life, in particular experimenting with the use of performing arts and the use of multimedia, e.g. the use of speciality films to accompany the exhibitions. The museum also organises many other international cultural events such as satirical book promotions and various satirical competitions. The museum’s archives are a very valuable resource for many people: art historians, press publishing companies and film and tv production companies. They are an open resource to anybody who is interested in the history of caricature.

History of the museum

The Eryk Lipiński Museum of Caricature has been ranked among the top ten best unique museums in Europe.

The ranking was published on 18 May 2015 by the British newspaper 'The Guardian'.